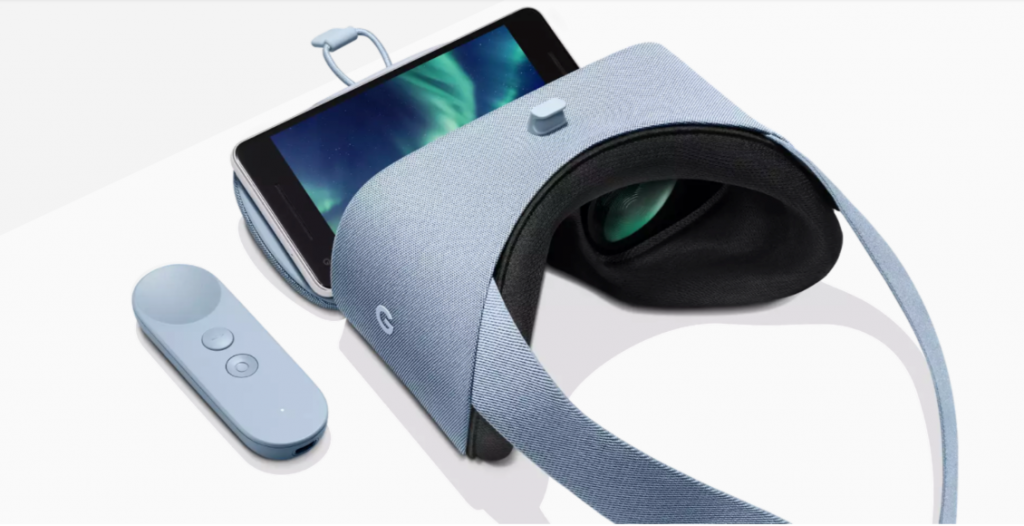 Over the last year or so Google has been slowly winding down its involvement in virtual reality (VR). 2019 saw the company halt sales of its mobile-based Daydream View headset and now it’s officially confirmed the platform won’t be supported by Android 11. Lees meer op de site van vrfocus.com

Can Virtual Reality Improve Your Communication and Connection Skills? Let’s face it, being able to humanely connect with people and develop good relationships is a key skill that many people need help mastering. Learning to improve your communication skills and being willing to grow and how you connect and talk with others can help you […]

Aside from the LG 360 VR headset for the company’s range of smartphones, LG hasn’t really tried to enter the virtual reality (VR) market in the same way as rival Samsung. LG has been working on a headset dubbed ‘ LG UltraGear VR ‘ but little has been heard regarding that device for several months. […]

The electric car manufacturer looks to increase assembly line productivity using a Google Glass-type experience. 2018 has been an interesting year for filed patents based on AR and VR ideas. Google’s recent omnidirectional VR shoe and Walmart’s patents for both a virtual showroom and a VR headset are just a few of the many examples. […]

Finally a solution for motion sickness in virtual reality

Here at VRFocus , we’ve long been advocates of using virtual reality (VR) for learning and other educational needs – why not take a look at our top 10 educational apps . So it wasn’t too surprising when the University of Warwick released the findings of a recent study that found VR to be more […]

This website uses cookies to improve your experience while you navigate through the website. Out of these, the cookies that are categorized as necessary are stored on your browser as they are essential for the working of basic functionalities of the website. We also use third-party cookies that help us analyze and understand how you use this website. These cookies will be stored in your browser only with your consent. You also have the option to opt-out of these cookies. But opting out of some of these cookies may affect your browsing experience.
Necessary Altijd ingeschakeld
Necessary cookies are absolutely essential for the website to function properly. This category only includes cookies that ensures basic functionalities and security features of the website. These cookies do not store any personal information.
Non-necessary
Any cookies that may not be particularly necessary for the website to function and is used specifically to collect user personal data via analytics, ads, other embedded contents are termed as non-necessary cookies. It is mandatory to procure user consent prior to running these cookies on your website.
OPSLAAN & ACCEPTEREN